The kids of Generation Z can lose their attention on a specific topic very quickly. Most of them face a concentration problem during their classes at school and complain about the overall curriculum which they are given. The parents, on the other hand, tend to rely on old and traditional ways of teaching and learning methods, just because these are the structures which they have experienced before. For some parents, it is becoming more logical to explore new education models, and study structures, since the kids are facing changing events, news, and interactions, especially in the so-called digitalised era. In a world in which people resolve the daily issues mostly with the smart apps on the smartphones in a blick of a second, it is not fair and correct to expect the Generation Z to pay attention to something more than two minutes. 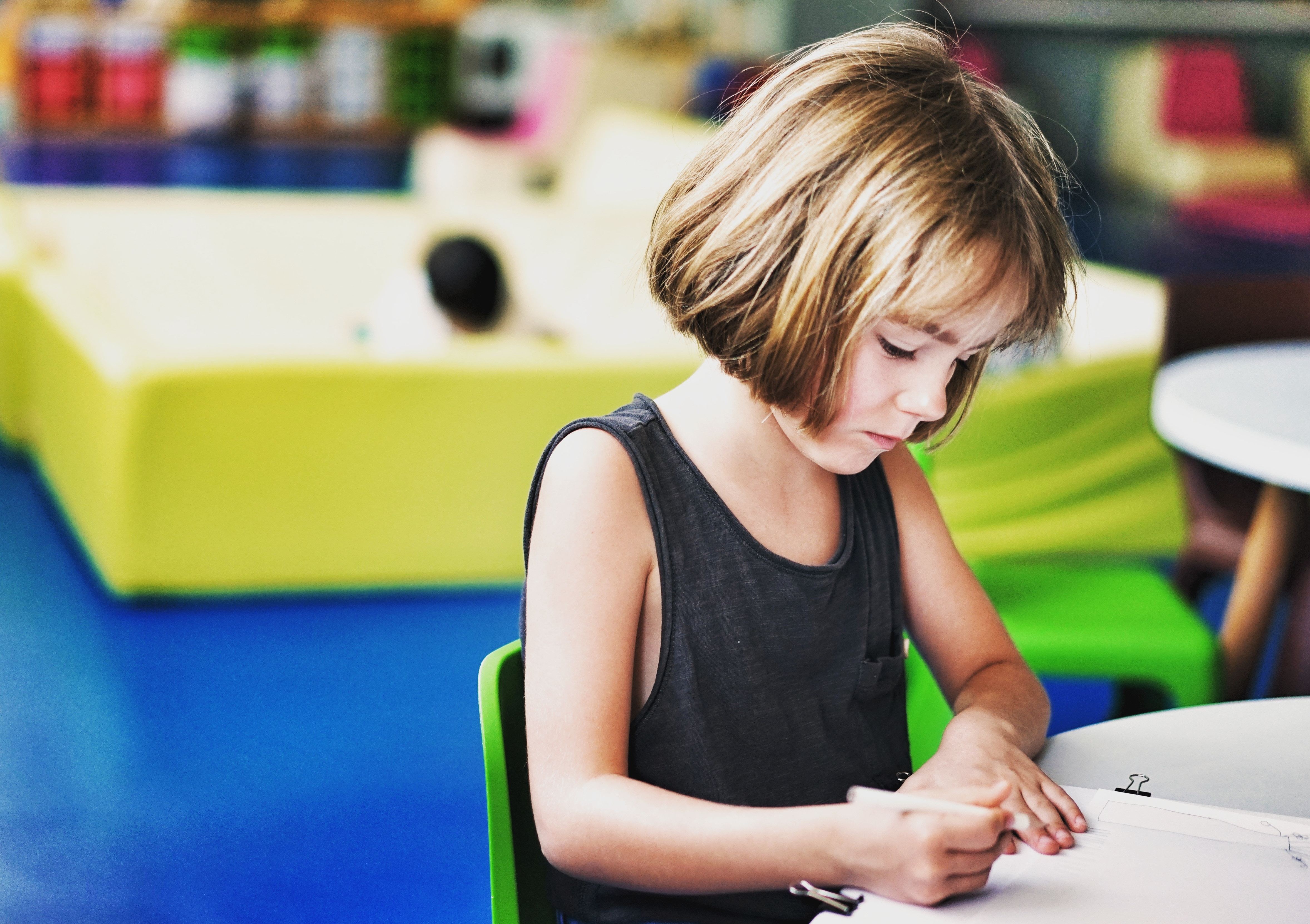 Our health problems can be easily resolved with the livi app, while we do our latest online check-in from our most favourite airline company’s app. In such a world, it is entirely reasonable to hear younger kids criticise the scope of their studies for being incredibly boring. How could we introduce a new school system which would definitely keep all the kids at the school? What would make the new generation kids stay indulged with their studies, love school and prepare themselves adequately for the life that is awaiting them? Here are some alternative education models that can be offered to Z generation kids all around the world.

The new system that is tested in Germany brings the primary school kids back to the woods while inviting them to spend more time in the forest. Germans believe that the comprehensive and cognitive capacity of the kids can develop more if they learn physical and practical skills in a natural atmosphere. These skills will, later on, help German kids to understand the topics related to biology, maths, and physics more easily.

Get Ready for the Real Life: New Finnish School System

This system introduces practical solutions to the kids who are going to face the everyday problems of real life. According to the new school system in Finland, kids should not start school before the age of seven, because they need to develop their cognitive skills by playing more. After this age, kids aren’t given heavy grammar or mathematics studies; instead, they learn how to cooperate with each other while pretending to work at a real cafe. This way, the Finnish education system aims at raising the maturity level of the kids, and transform a self-responsible character to each and every new member of their society.

As the lead country of digitalisation, the new system in the USA encourages all kids to learn how to code like a foreign language, and design their dreams on solid grounds with the help of computer innovation. For Americans, it is highly significant for their kids to gain these skills at an early age.