cultivating an Artist from An Early Age

cultivating an Artist from An Early Age
14th April 2019 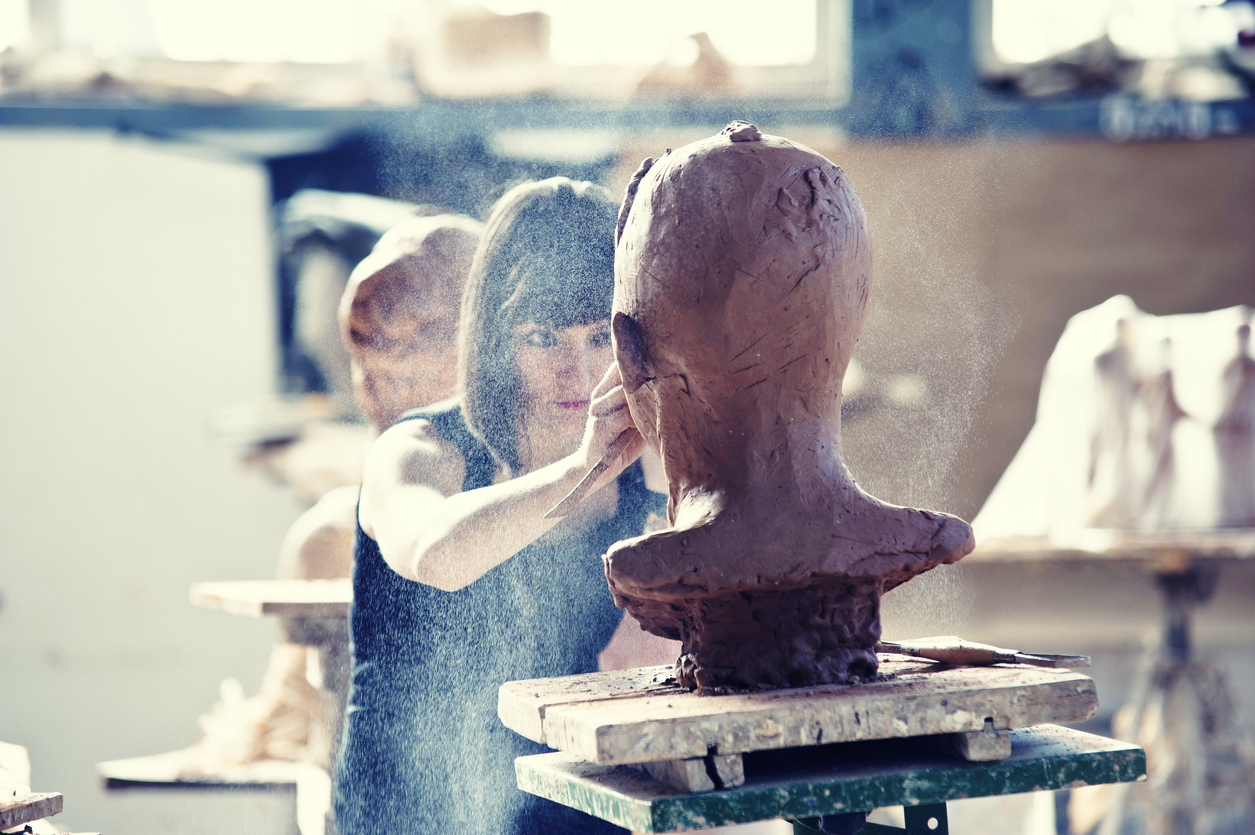 Everybody in the UK between age five and up to 16 must attend school, and here the two key stages commence, primary and secondary.

Key Stage one is designed for kids that are aged between five and seven, and in this stage, they are introduced to basic knowledge in subjects such as history and music, geography, physical education and mathematics as well as the English language. The first year of stage one is essential, and the curriculum is structured to introduce phonic screening, where kids are subjected to an assessment to gauge their ability to understand and decode phonics. Pupils will then undergo an examination to measure their early development in maths, science and English. It is not a written examination though, as the kids will be doing it through spoken words to assess their understanding.

Key Stage Two is a part of compulsory education which is for pupils between seven and 11, and in this curriculum, students will gain a more in-depth knowledge of core subjects introduced 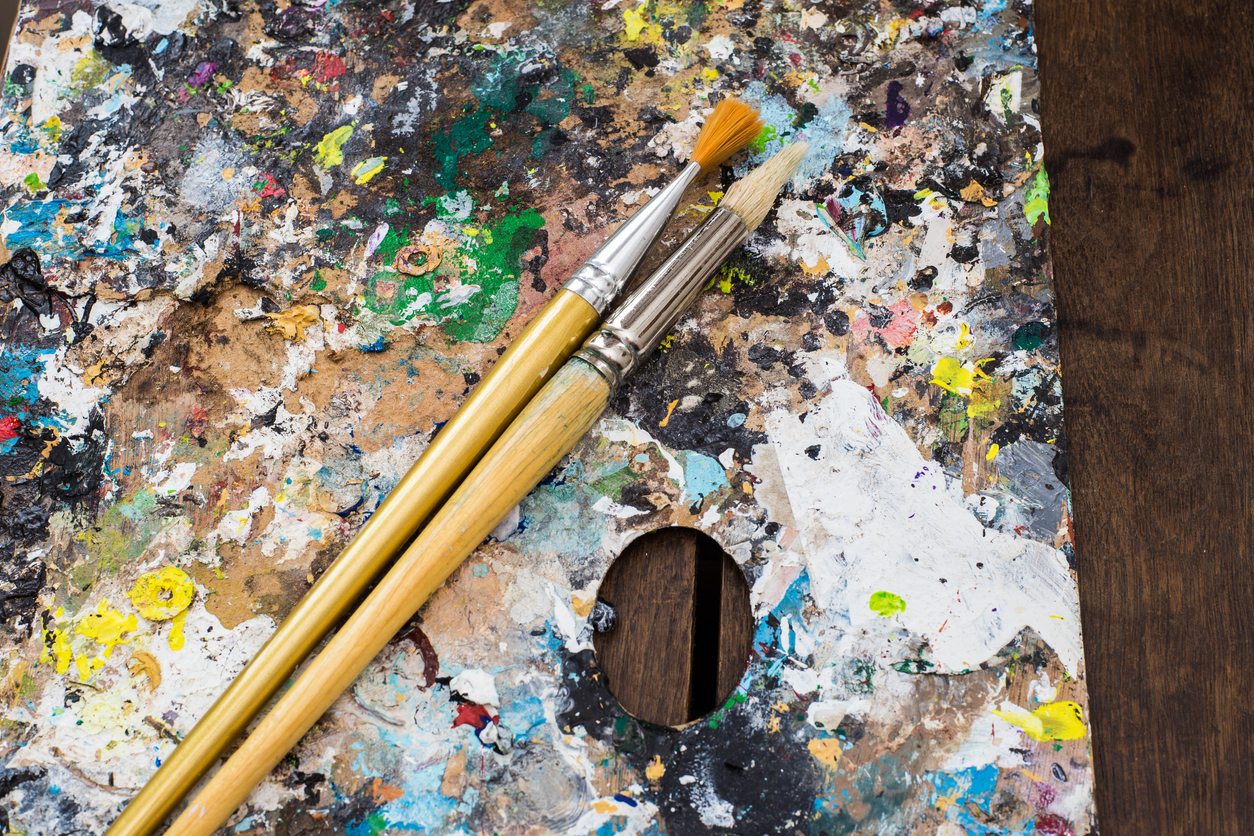 in stage one. At the end of stage two, the test will be in subjects such as science, mathematics, English spelling, punctuation and grammar, and English reading

Key Stage Three; in this stage, pupils are between ages 11 to 14, and this is a vital stage of their education since they will be sitting for their GCSE national qualifications a few years later. During this stage of their education, the curriculum introduces new subjects, and students must gain knowledge and understanding of these before moving up through the stages of education. The subjects in stage three are Design, Technology and Computing, Modern Foreign Languages, Physical Education, Music, Art and Design, Geography, History, Science, Mathematics and English. At the end of stage three, there will be students that will take their GCSEs.

Key Stage Four is the compulsory education’s final stage where kids range from age 14 to 16. This is where all kids who didn’t take their GCSE’s at the end of stage three, must take their national qualifications. During this stage, the curriculum contains the foundation and core subjects. The foundation subjects include citizenship, physical education, and computing. Core subjects which they have to take include science, mathematics and English.

Also, most UK schools offer the following subjects including modern foreign languages, humanities, design and technology and arts. After stage four pupils have a choice to move on to higher education or leave the school altogether.