Pros and Cons of An Academy

Pros and Cons of An Academy
21st September 2019 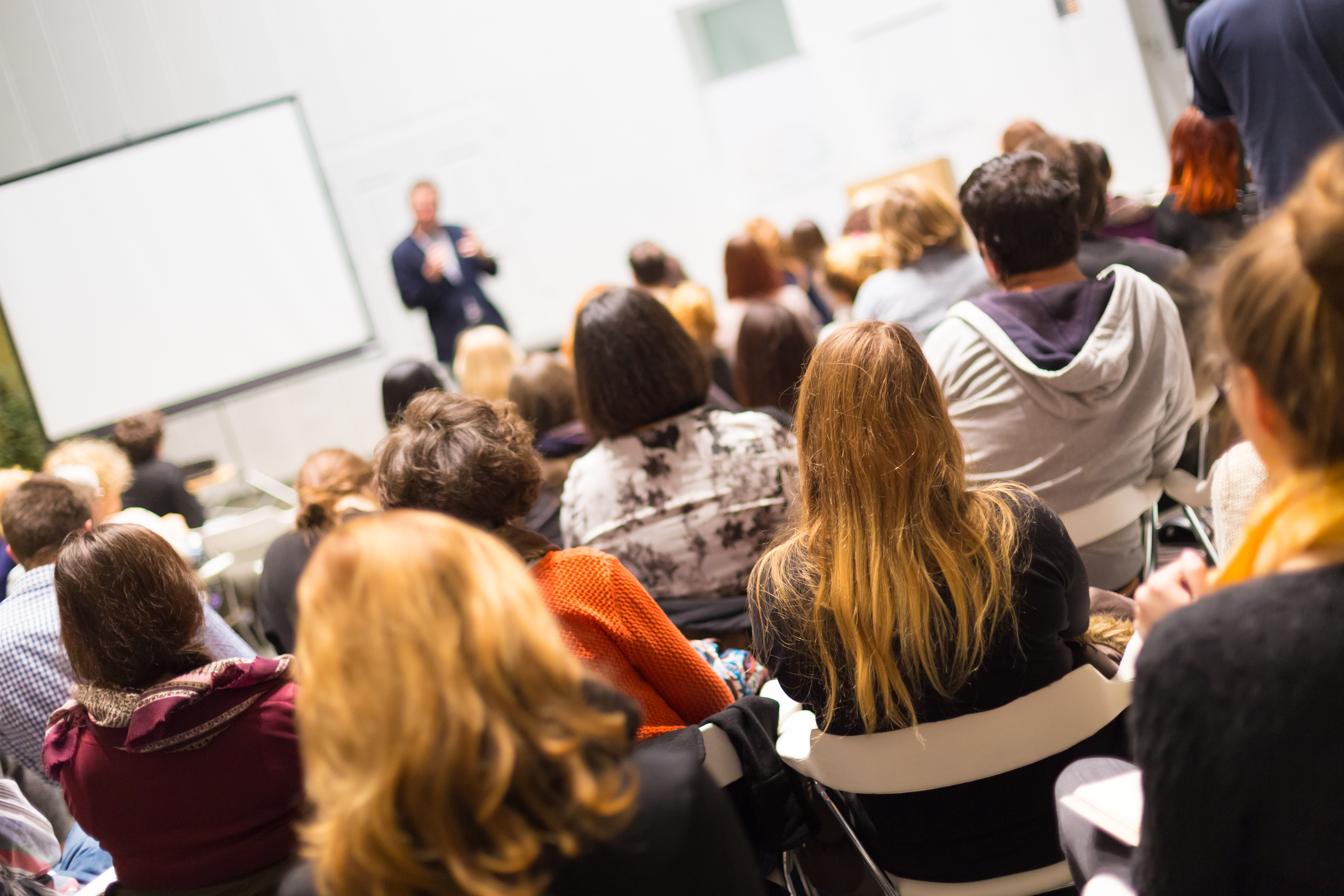 The bewildering choice parents have when it is time to think about sending children to primary or secondary school remains daunting. The different types of schools were enough to confuse anyone, without the added academies which were thrown into the mix too. Are you considering an academy, but are unsure of what they are exactly?

The first academies were introduced in 2000 and were former state schools which were underfunded and forced to shut down. These schools continued, but this time under the management and ownership of independent companies and charities. As long as a school met basic requirements, they could move away from the state and local education authorities and become an academy. In 2016, the UK government passed a law which enabled any school to become an academy.

In previous years, schools could only become an academy when they were given the status of being outstanding. Current laws, however, allow any school to become an academy, if they team up with another school that has outstanding status. The rationale behind academies is more funding, which promises students top-class, free education. To become an academy, the sponsor of the school must pay £2 million, while the government pays the ba 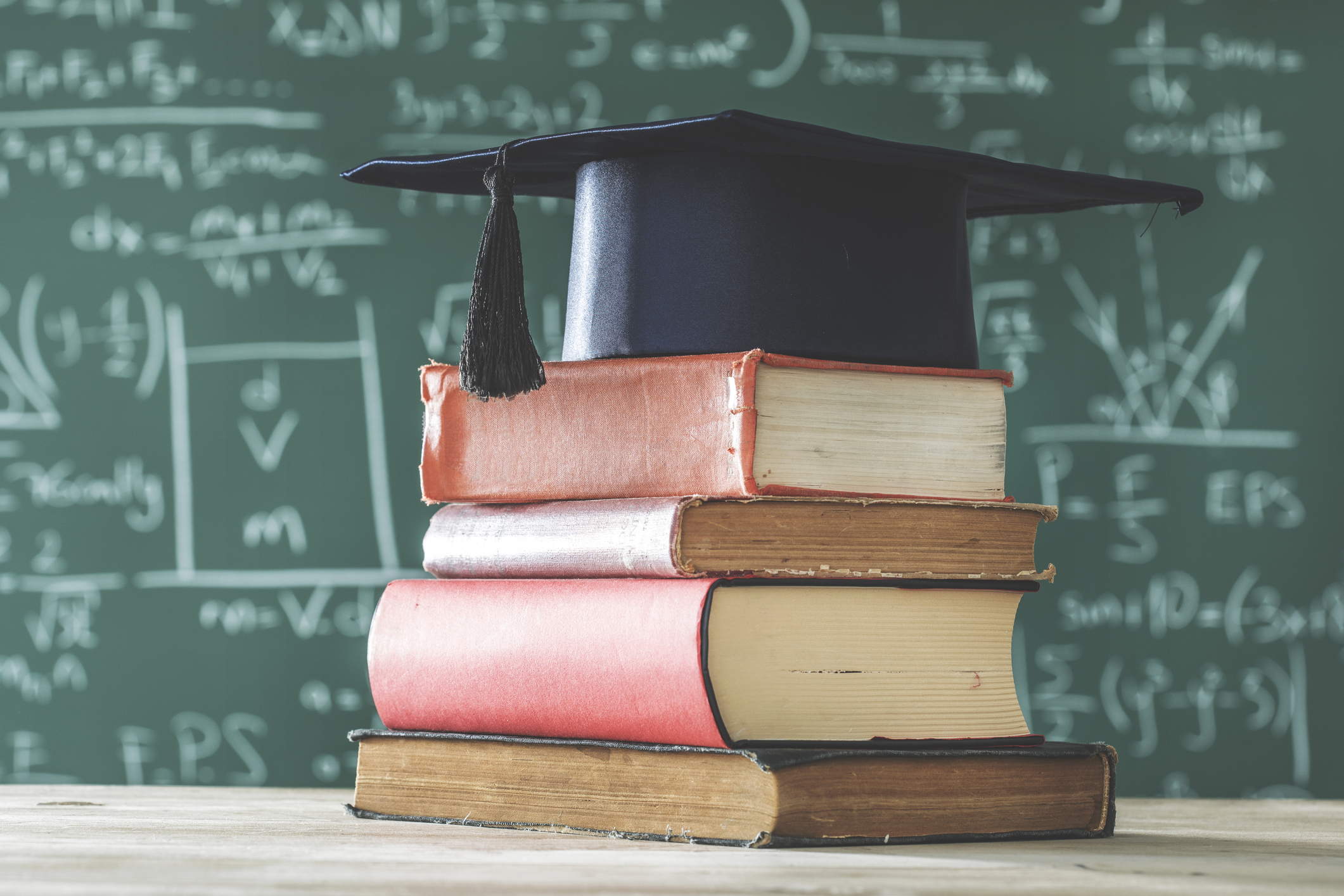 lance, whatever the amount should be. It takes two years for a school to become an academy officially, and it appears that financial management is somewhat complicated, but many schools are nonetheless taking the leap towards academies.

The Pros and Cons